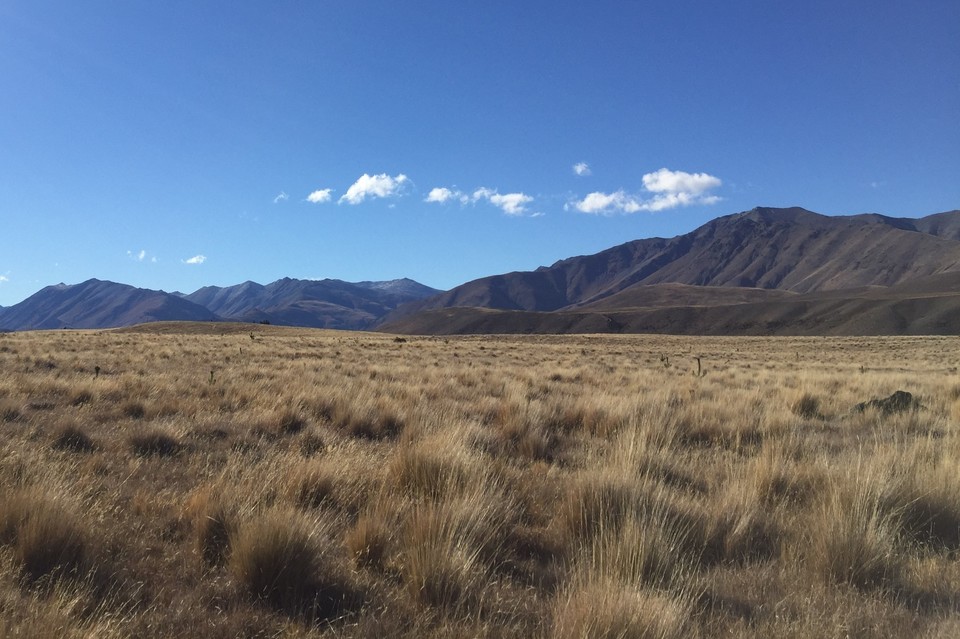 It is easy to become overwhelmed with the scale of the wilding pine problem in New Zealand. With over $13million spent on wilding pine control work in the Mackenzie Basin in the 2020/21 financial year alone (Environment Canterbury, 2021) the cost of eliminating these pests is not small. However, it is far more affordable to properly control the problem now than to allow it to continue to grow. If the rate of spread seen in recent times were allowed to continue, wilding pines would cover more than a quarter of the country within 30 years. This could have an economic cost nationally of more than $4.6 billion over 50 years, due to the negative impacts on primary production, biodiversity, hydroelectric power generation and irrigation (Ministry for Primary Industries, 2020).

Since the 1990s wilding pines were recognised by many organisations and landholders around the country as a pest plant, but control work was often only coordinated and funded at a regional level. In 2011 the Ministry for Primary Industries (MPI) commissioned an independent report on behalf of the New Zealand Wilding Conifer Management Group (NZWCMG) to outline the state of wilding pines in New Zealand at that time, and to make recommendations for how to manage wilding pines more cohesively and effectively. Following this report MPI led the development of a national strategy with input from a range of key stakeholders including Department of Conservation (DOC), Land Information New Zealand (LINZ), New Zealand Defence Force, regional councils, district councils, Scion, New Zealand Forest Owners Association, Federated Farmers, and community groups. In 2014 the New Zealand Wilding Conifer Management Strategy 2015-2030 was produced, funding was sourced by 2016, and following this a nationally coordinated approach to wilding pine control began.

Prior to 2016, through a mix of local and central government, community, and private efforts, as mentioned above, around $11million per year was being spent on wilding pine control nationally. In the Mackenzie Basin the average annual spend was $2.2 million, with more than 60% of this figure being contributed by landholders and less than 40% coming from the government (Te Manahuna Consulting, 2016). In 2016 the government recognised wildings as the single most significant weed problem facing New Zealand (www.beehive.govt.nz, 2016) and announced an extra $16 million over three years. In 2019 the national programme received a further $21 million over two years, and in 2020 an additional $3 million COVID relief funding was awarded over three months.  $1.95 million of this was allocated to the Mackenzie Basin. After rapidly increasing operational capacity and productivity with the COVID relief funding the wilding pines sector proved itself to be efficient and effective, and justified a significant boost only a few months later of $100 million to be spent across the following four years.

The geographical areas included in the national programme are referred to as management units. The Mackenzie Basin and Upper Waitaki management units (map courtesy of Environment Canterbury) have been allocated a major portion of the overall fund, allowing control work across the basin to ramp up substantially, while relieving landholders of the previously huge financial burden. As mentioned earlier more than $13 million of government funding has been invested in wilding pine control in the Mackenzie Basin in the 2020/21 financial year. This has provided employment for around 150 people including contractors and administrators, with a range of control methods utilising ground crews, heavy machinery, and aerial control.

The approach to date has been to contain the existing spread by working around the basin from the outside in towards the major infestations at Pukaki and Twizel, known as legacy infestations. The legacy infestations are a major source of seed  contributing to wilding pine spread. It is estimated that the seed produced from the Pukaki Rhoboro infestation in the Twizel management unit is around 18 billion seeds per annum. With a germination rate of 5% the potential for new seedlings is around 1 billion every year! (Te Manahuna Consulting, 2016). As a result of the major funding increases in the past 12 months control work throughout the basin, and particularly within the legacy infestations, has increased dramatically. If government support for wilding pine control continues as it has done recently, we are well on track to achieving a wilding free Mackenzie. However, this can only be achieved if smaller landholders control the wilding pines on their properties too. Most importantly, this includes getting rid of mature wilding pines, not just the seedlings.

Wilding pine seed spread commonly occurs up to 10km from the parent tree and has been recorded up to 40km at Mid Dome, Southland (Department of Conservation, 2001). It is expected that this range of spread also occurs in the Mackenzie Basin, therefore even a single mature wilding can affect many properties downwind. If all landholders in the Mackenzie Basin work together to remove their wilding pines, particularly their mature trees, then we will achieve a wilding free Mackenzie.

There are several methods for controlling wilding pines including hand pulling, cutting with hand tools, cutting with chainsaws, treating with chemical (via several techniques) and leaving the dead tree standing. Each method has its pros and cons, and some methods are better suited to particular situations. There is also funding available to assist landholders to control wilding pines on their properties. If you would like take advantage of this funding and discuss how best to manage the wilding pines on your property, please contact Steve Palmer or Lance Smith at Environment Canterbury.